Despite recent developments in the field of tourism and the inclusion of the Western Balkans in the itineraries of many European and international tour operators, the region still has much to explore and promote as well as the challenge of having a joint regional package.

To meet this objective at the regional level we recently propose a new tourism product that is a growing trend in the international arena – Ski Touring and Snowshoeing. 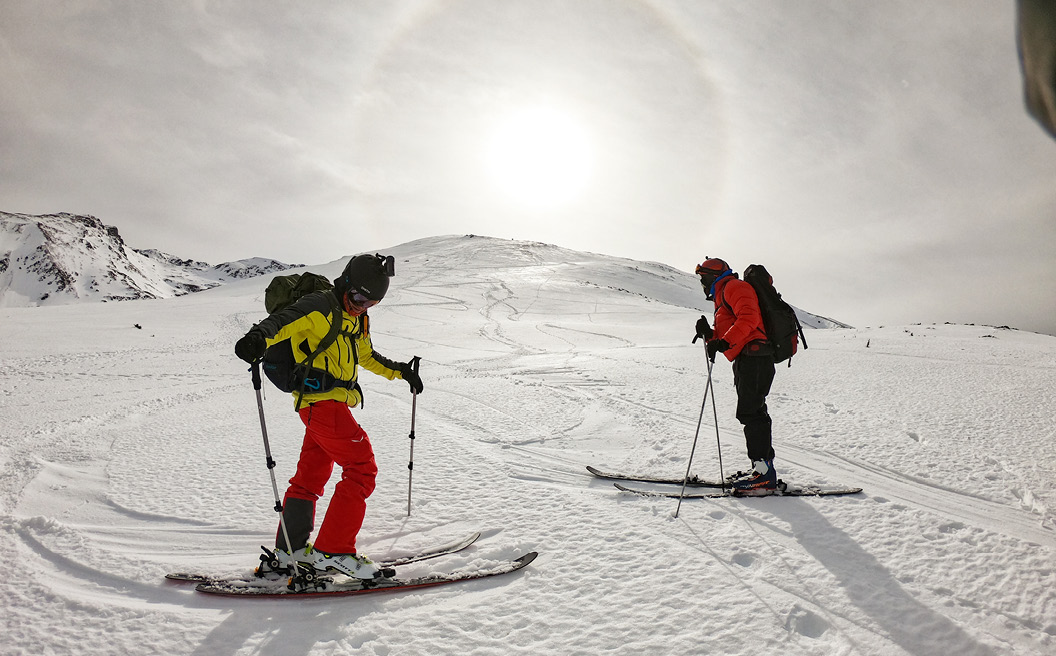 Known with terms such as Ski Touring, Alpine Touring, Ski Mountainscape, these all include the ability to climb with skis or split sleds, then ski or sled downhill and even fast laps. Ski touring combines the best of the outdoor experience with the opportunity to get out of the routine.

Snowshoeing is another interesting way to get away from everyday life this time without so much effort, and it is a kind of activity that skiers and non-skiers can enjoy together.

These itineraries take place outside the standard slopes, so the pleasure and energy they give are added a fewfold, but it is always recommended that these itineraries be described with a specialized and mountain guide, which guarantees not only pleasure because it guides you to reach the most beautiful places, but above all it is the guarantee of a safe trip. 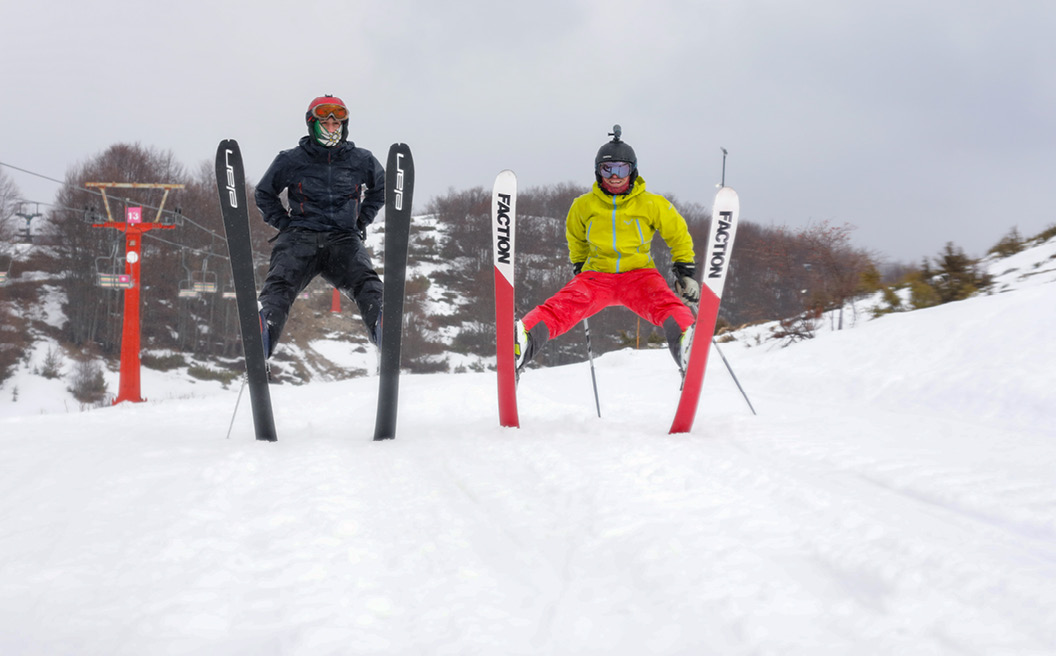 Based on this, we say with conviction that the region between Kosovo*, Northern Macedonia and Albania has everything to be proud of. Rugged mountains, high peaks over 2000 m, green valleys, rich wildlife and above all human hospitality and delicious food. Ski Touring in these regions aims to consolidate an itinerary in the ski area, in a region that does not have much access to the well-known ski circuit.

This tour also aims to:

-to raise awareness of the region as an adventure destination through product structuring, and in particular as a ski tour destination;

– establish a mutually beneficial business relationship between wholesalers, agents and other tour operators;

– build trust between regional and international agents in selling the Western Balkans region as an adventure destination. 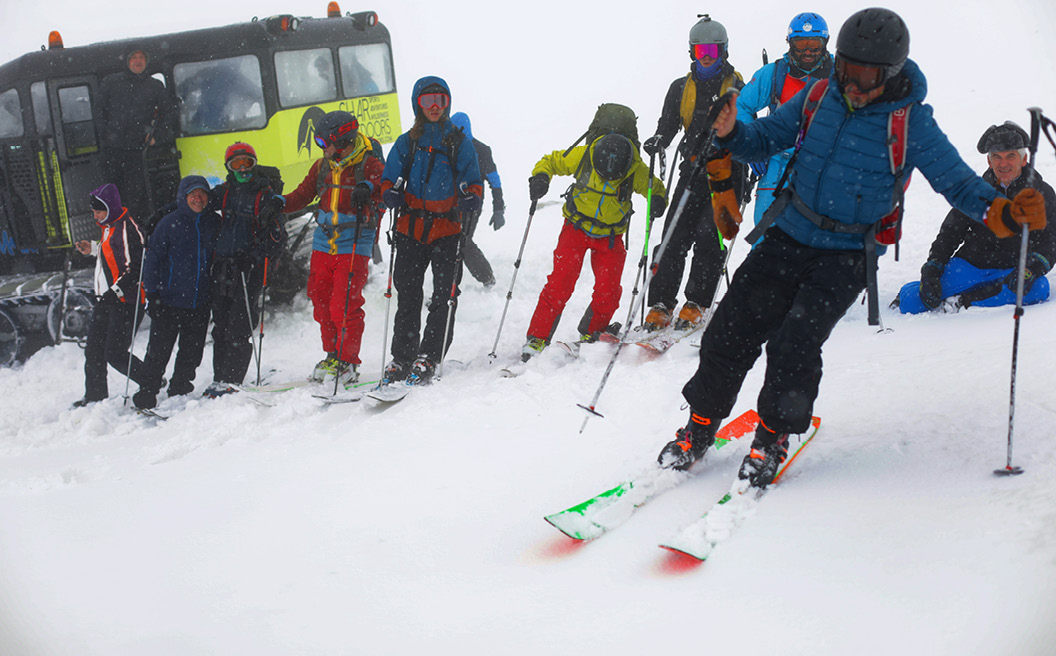 This tour presents the best areas where skiing and snowshoeing can be done in Kosovo *, North Macedonia and Albania. Skiing and hiking on scenic roads of the Sharr Mountains including the Prevalla and Brod regions in Kosovo *, Vejtse and Popova Shapka in northern Macedonia and Radomire and Korab in Albania. Some of the peaks that are recommended and offer spectacular views for skiing and snowshoeing are: Konjushka Peak 2571, Kleq Peak 2414 and Korab Peak 2764 m.

In this itinerary were promoted the mountain ranges and mountains in the cross-border region of three economies part of the Western Balkans, in what is called “free ride” or “ski touring”, which is nothing but a great combination of hiking in mountain with skis and snowshoes up to a certain height and skiing on plains and untouched mountain slopes. The elements that enrich this mountain activity are undoubtedly the Balkan gastronomy with the traditional dishes that each country offers, special experiences during the tour, etc.

Development and exploration of the route “Via Dinarica – Ski touring” was a project supported by the Regional Cooperation Council (RCC), funded by the EU and implemented by the Albanian tour operator Explorer Travel & Tour. It is an added value of many itineraries already consolidated in the globally known mega trail called VIA – Dinarica, a mega trail that crosses the Dinaric Alps and starts from Slovenia and ends with Mount Korab in Albania and Northern Macedonia.

In terms of regional cooperation between the countries, these projects do nothing but reinforce the idea of a regional offer, as in the face of the vast global tourism market, the benefit is greater when we emerge as a single destination, as we have the capacities and tourist resources and the tourist offer is enriched with the natural and cultural diversity that the region has. 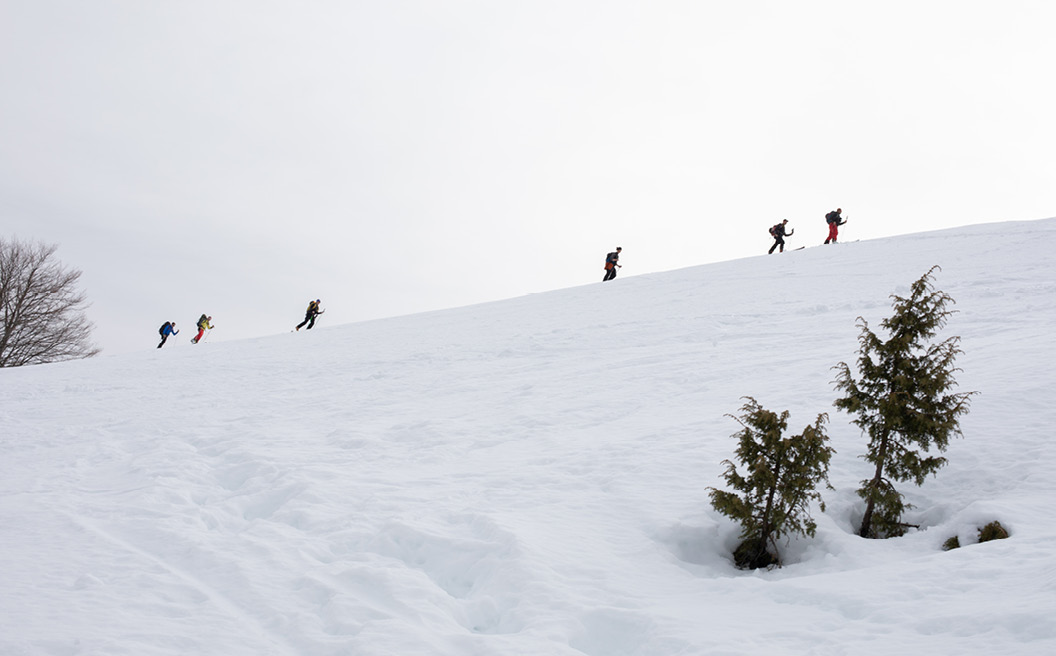 Regarding the means or ways for this itinerary to be promoted, what needs to be further developed in consolidating these initiatives is the promotion of these tourism products in regional and global fairs, the development of workshops, webinars with the involvement of tour operators such as also of tourism boards dealing with the development and marketing of tourism in the respective countries of the region. 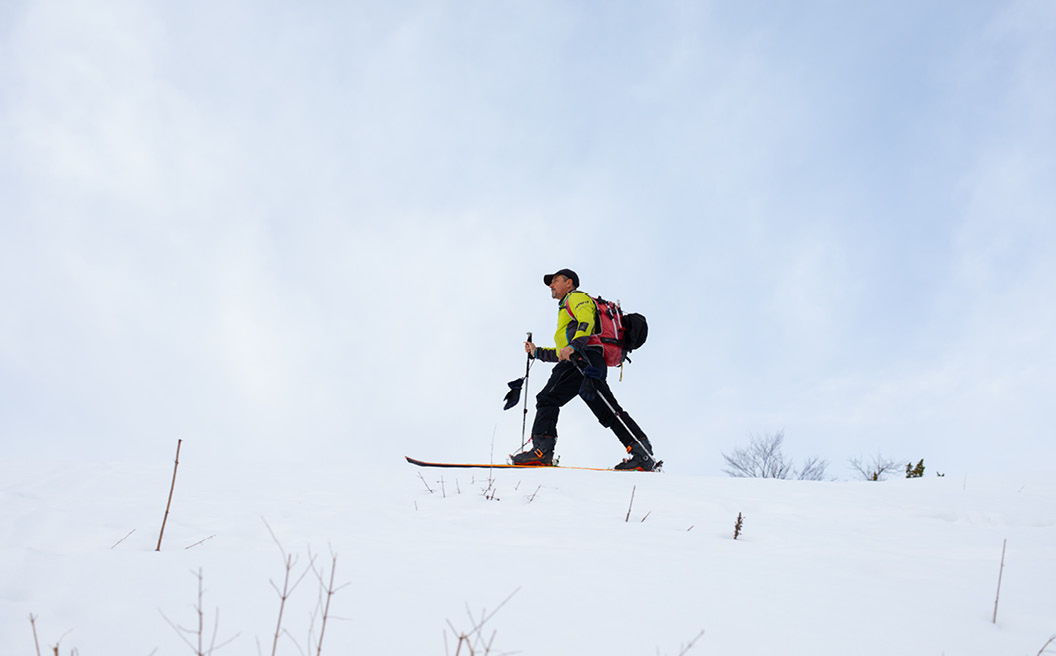 On the other hand, cooperation and support from the decision-making structures of the respective countries will be needed to channel the needs and demands that come as a result of the regional development of the tourist offer.