Margjelo, a tourism laboratory in the revival of tradition

Home » Made in Albania » Margjelo, a tourism laboratory in the revival of tradition

In the history of Albanian tourism, if you are a pioneer, you will either become a role model for others, or you will become a guide for those who want to follow this model.

This is how we can start the story of Margjelo, but being uncertain in which category of tourism to include her, because she has taken over an initiative, since similar efforts in this sector, we call it a tourism laboratory. To sum it up in a nutshell, a handicraft workshop of local products, where tourists can come to see live aspects from our past in terms of tradition, from the hands of artisans and producers who are realizing them in real time. In a common environment where each sector has its own importance, they can see how the masters work the filigree, this early tradition of Shkodra, from the raw material of silver, wire, work, creation of figures. And to the final product, where each artisan has his own special task and relevant tools in the workshop. On the other hand, in a beautiful traditional room two or three women can sew and embroider, crochet or knit various home and personal decorations or even traditional clothes. Somewhere in a corner stands the loom, where the famous exemplars to whom Zadrima still has a living tradition will be woven. Somewhere in the back, in a corner of the green yard, full of flowers and fruit trees, brandy will be brewed and wine will be made according to the season, from the vines of the nearby vineyards, or as the case may be, winter pastries will be prepared, starting from meats, to fruits and vegetables, turning them into pickles, jams, “gliko-s” and fruit juices. Occasional visitors can optionally get involved in these processes or simply taste the products, which will be offered in the beautiful garden in any season. 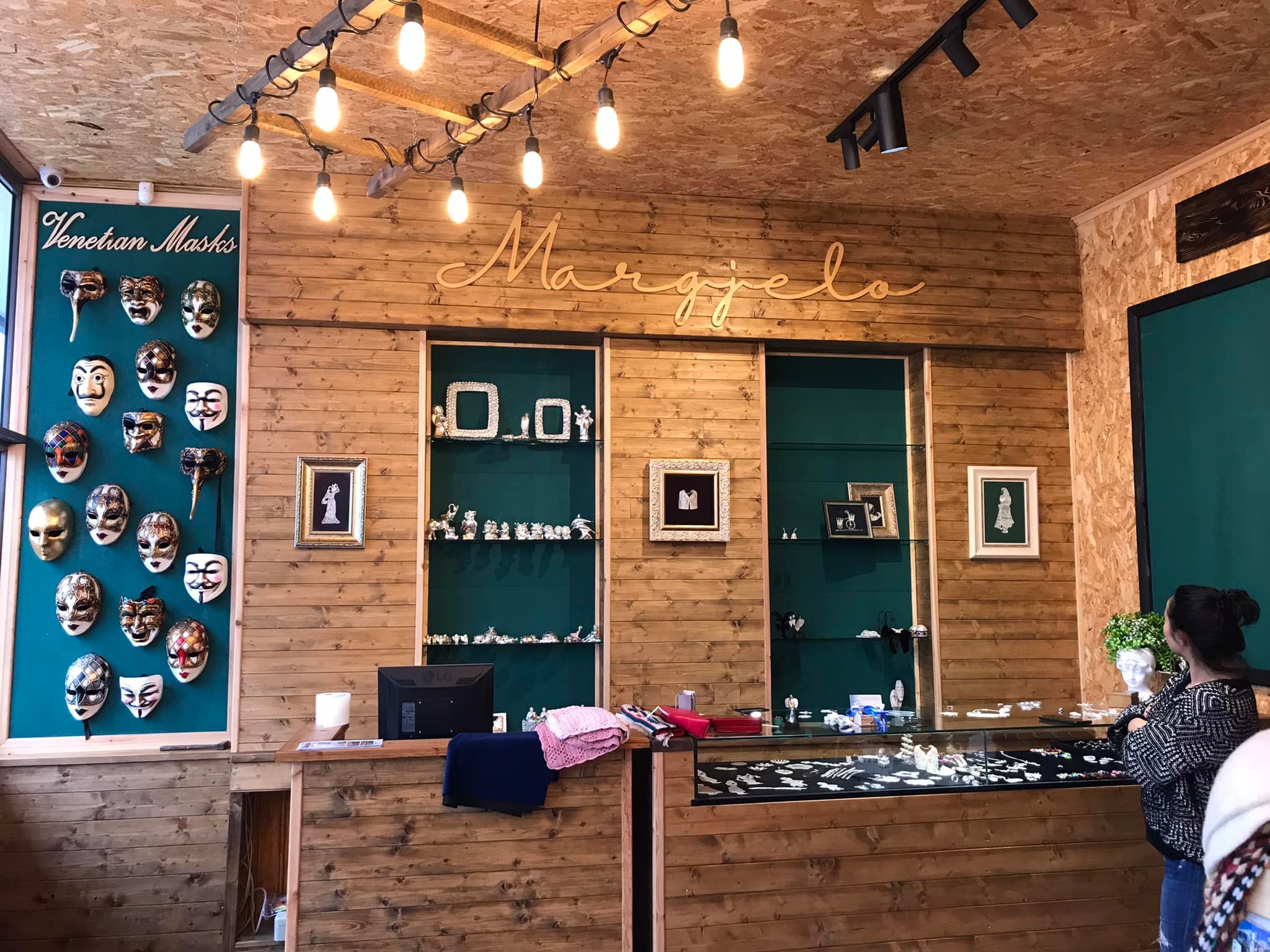 All the works that will be produced in these workshops, will take place in a large and beautiful showcase in front of the building, organized in the form of a shop but also an exhibition, where will be served not only products from those which are produced in the laboratory-workshop but also work and other products of the area, starting from the extreme north of Great Highland (Malësia e Madhe), up to the lower border of the area of ​​Shkodra, Vau i Dejës, Zadrimë and Puka, giving the opportunity to any object that speaks the language of tradition, to go into the hands of the tourists, not only foreign ones but also Albanian, from every corner of Albania and Albanian territories in the region. 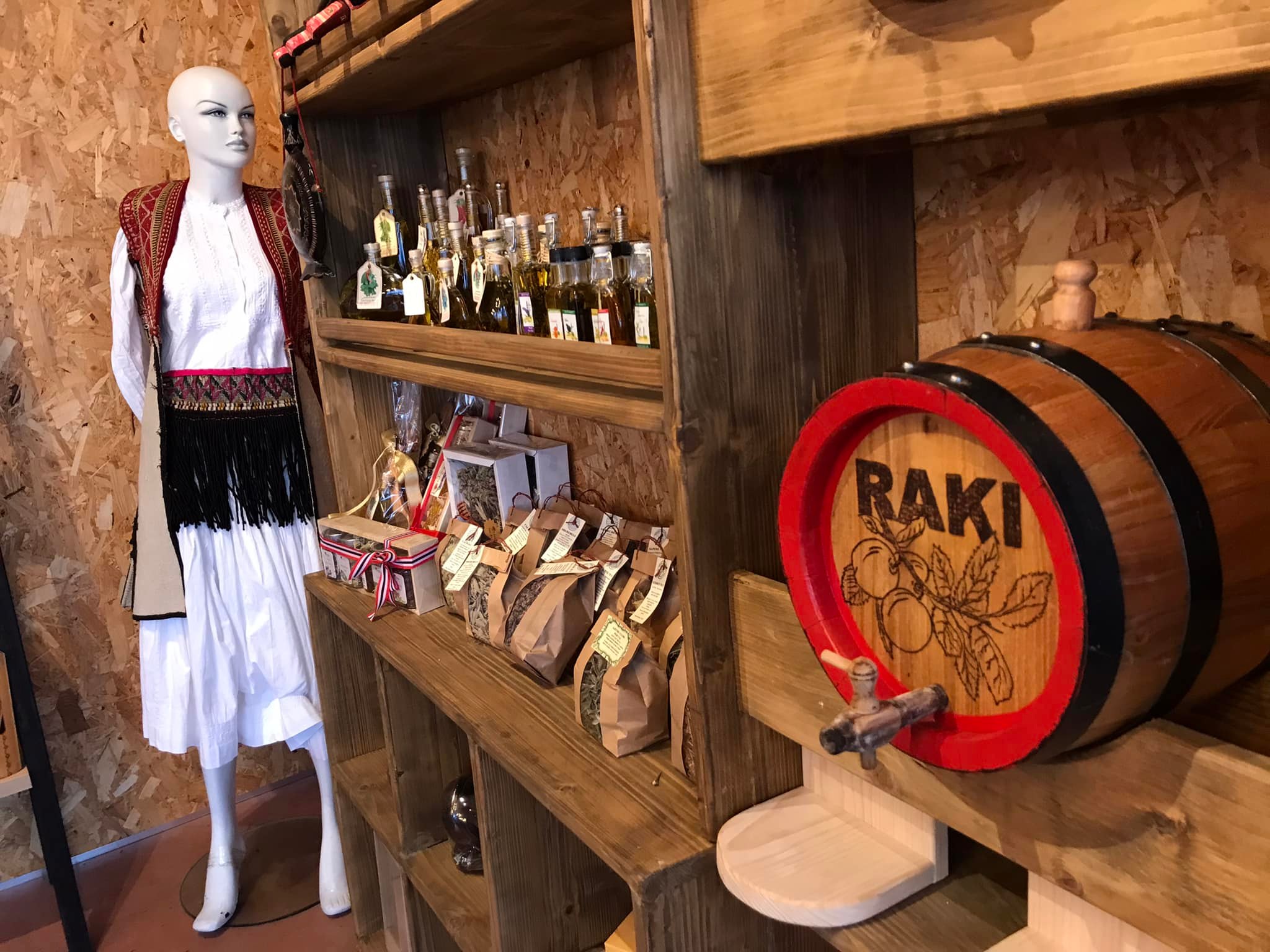 The group of visitors will be greeted by one of the girls or women of the workshop staff, just as the housewife welcomes friends who come to her door, occasionally, offering squeezed fruit juices, squeezed cakes or any home cooking that can be made in the area, as part of traditional hospitality.

Today everywhere in the world, the most rumored tourism are the experienced and local living itineraries. People are already fed up with beautiful places, magnificent monuments, centuries-old churches and cathedrals, historic city centers, museums rich in artifacts or ruins of glorious antiquity, which, although beautiful, look more or less the same everywhere. Today a visitor who goes to a certain place wants to get to know his people, preferably ordinary people, those of work, those who preserve traditions and customs, who make them different and at the same time special. Knowing the culture of a nation through folk traditions, songs, dances, festivals, customs, objects and items of daily use, is a greater asset for a tourist than a visit to a museum. Therefore, the tourism of experience is receiving more and more attention, becoming the main topic of tourist packages. 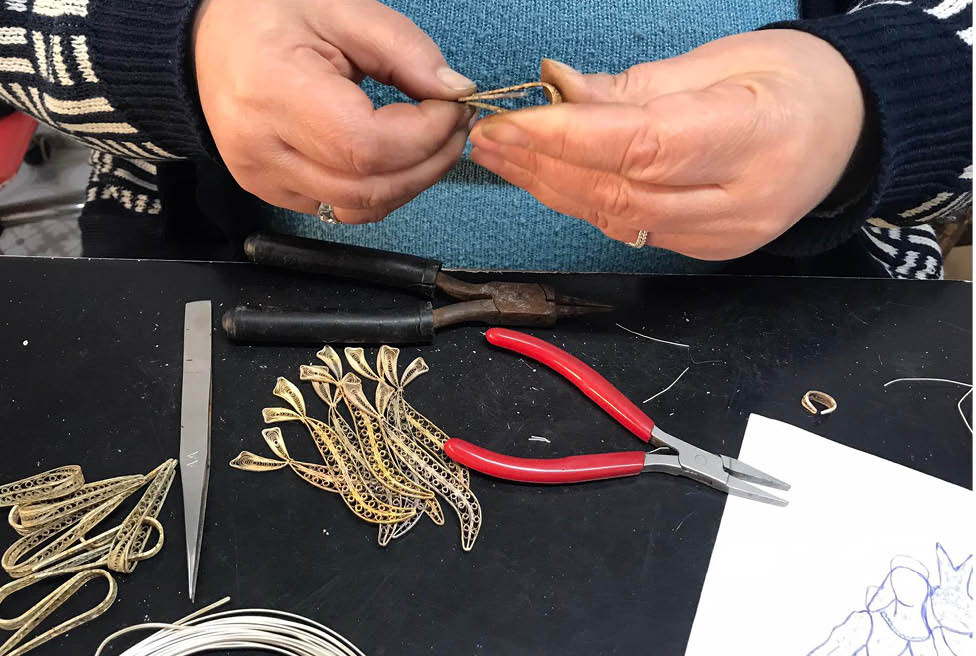 Of course for Margjelo, the main reason for this idea, that Aurora and her husband, not only nurtured but also dared to put it into practice, was the Filigree. Having a filigree workshop in Shkodra, the desire to preserve this early tradition of the city, which was once a commercial capital with connections spread all over the world, wanting to preserve as the eyes of the forehead those few masters of work of this genre beautiful handicrafts, hoping that someone from the younger generation will embrace this “craft” and inherit it further, they were reminded that many other crafts are also disappearing, such as weaving carpets, looms, embroidery or artistic works in various subjects. So they thought: why not put them all together in one place and invite tourists to come and see them, while the artisans and craftsmen work? 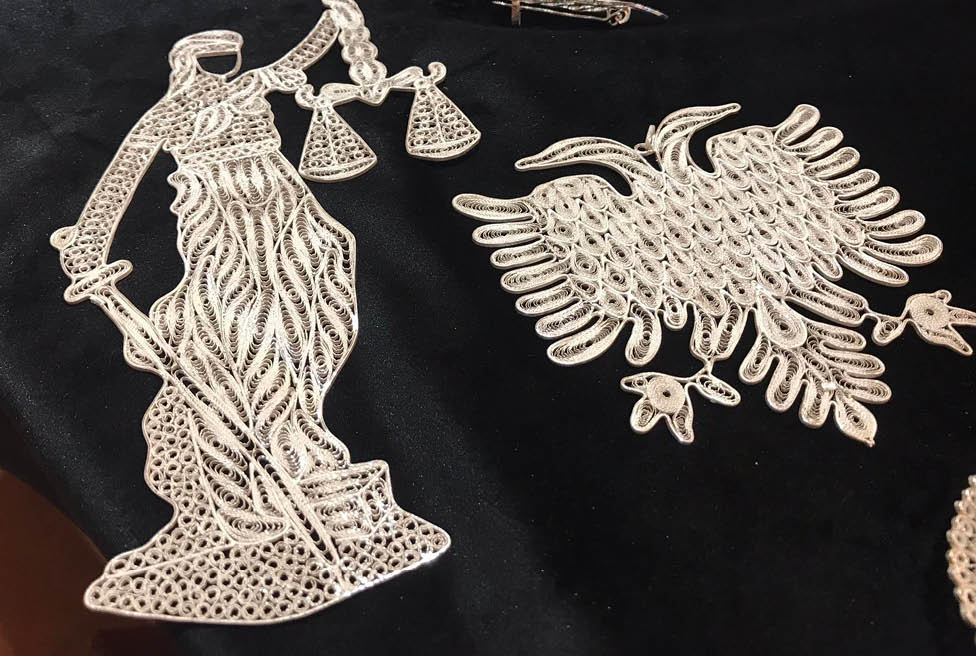 And regarding to the name, Margjelo. Oh that name! If you are a stranger maybe you don`t know the story of this name. But when it comes to Albanians; who doesn`t? The beautiful song named “Margjelo”, the pearl of Prenk Jakova, the famous musician from Shkodra, which today has become immortal? Was there a better name for an activity with the mission of preserving the tradition that would come from Shkodra? 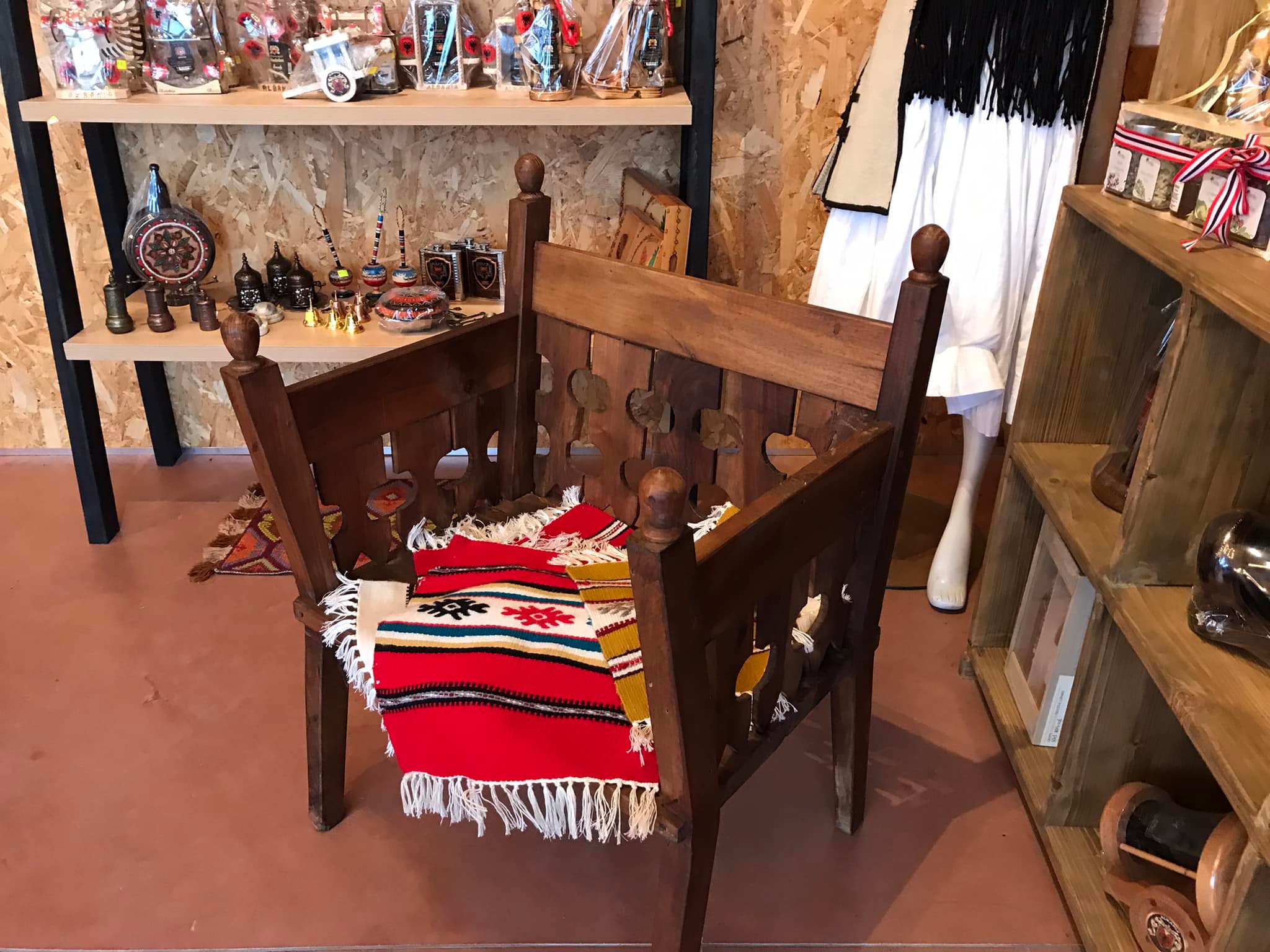 Just look at how beautiful the filigree works that come from the hands of Margjelo’s masters. The symbols of Shkodra make each work unique, even though Margjelo works everything according to your wishes, for a personalized gift. Another valuable service rendered to the handicraft market with these unique products, which are not repeated twice, is the keeping away of abusive works, which come from Turkey and are unfortunately sold as the filigree of Shkodra. But Margjelo has decided that even in this regard, any work will come only from the hands of artisans and not from the flood of the global market. 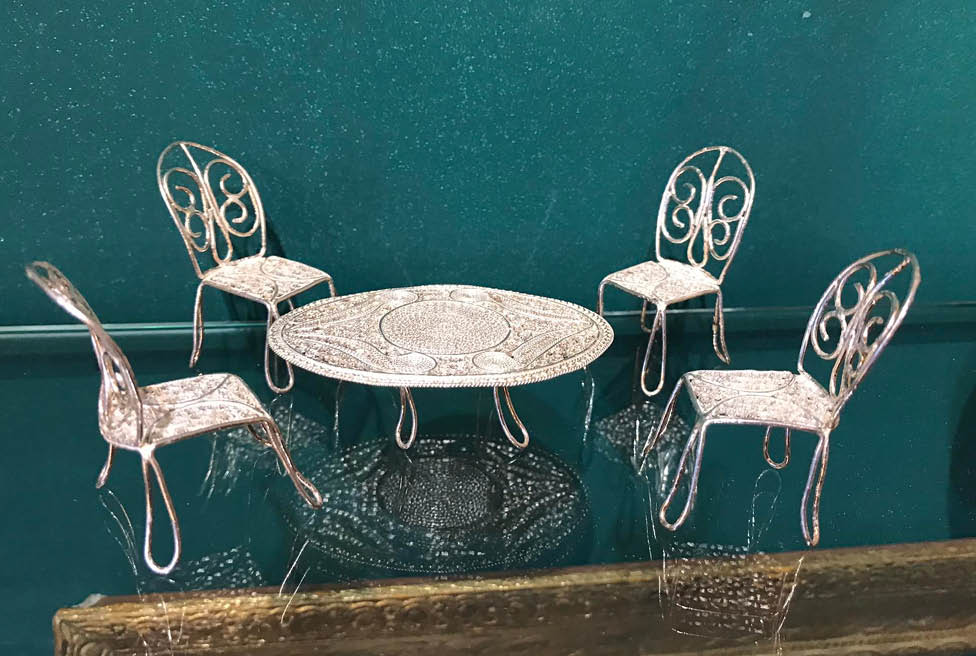 Because that’s why they started this mission. To preserve the tradition, national identity and to show foreigners how much precious wealth there is within the territory of the Albanian nation, especially Shkodra.

And when you come to Shkodra, don`t forget to take a stop at Margjelo! 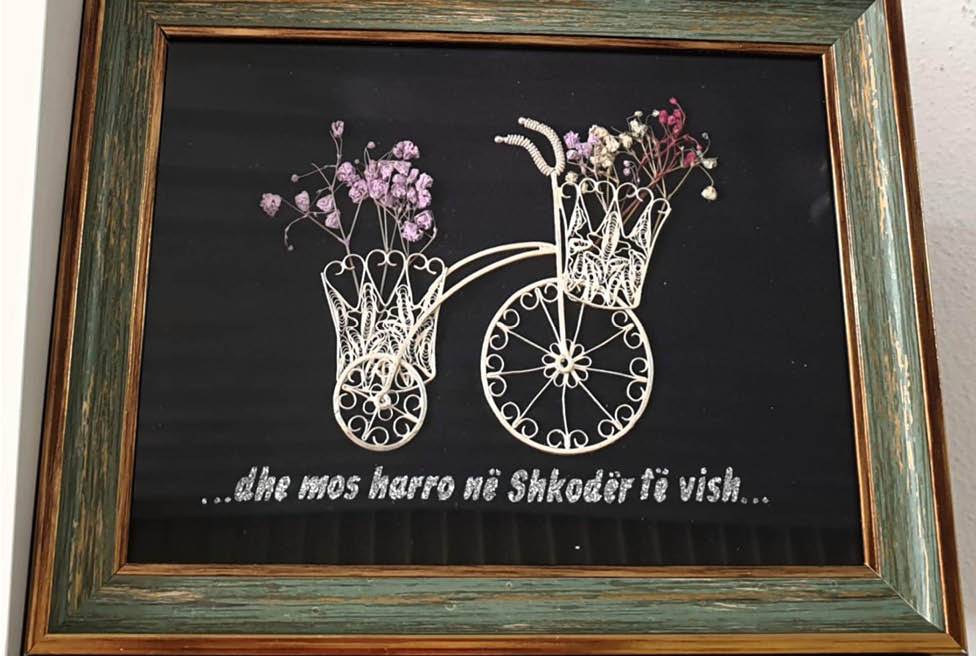 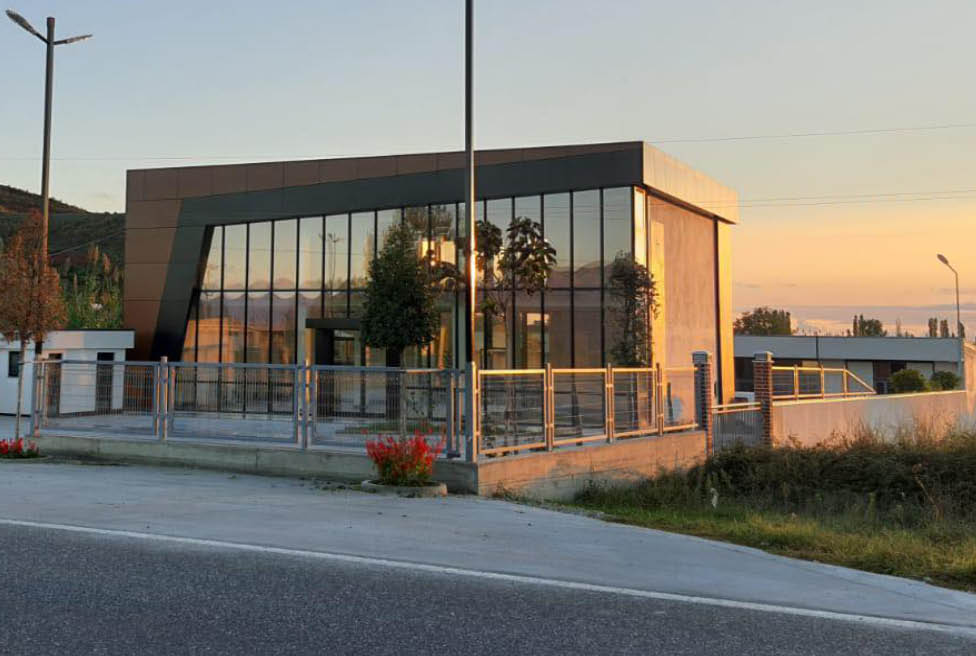 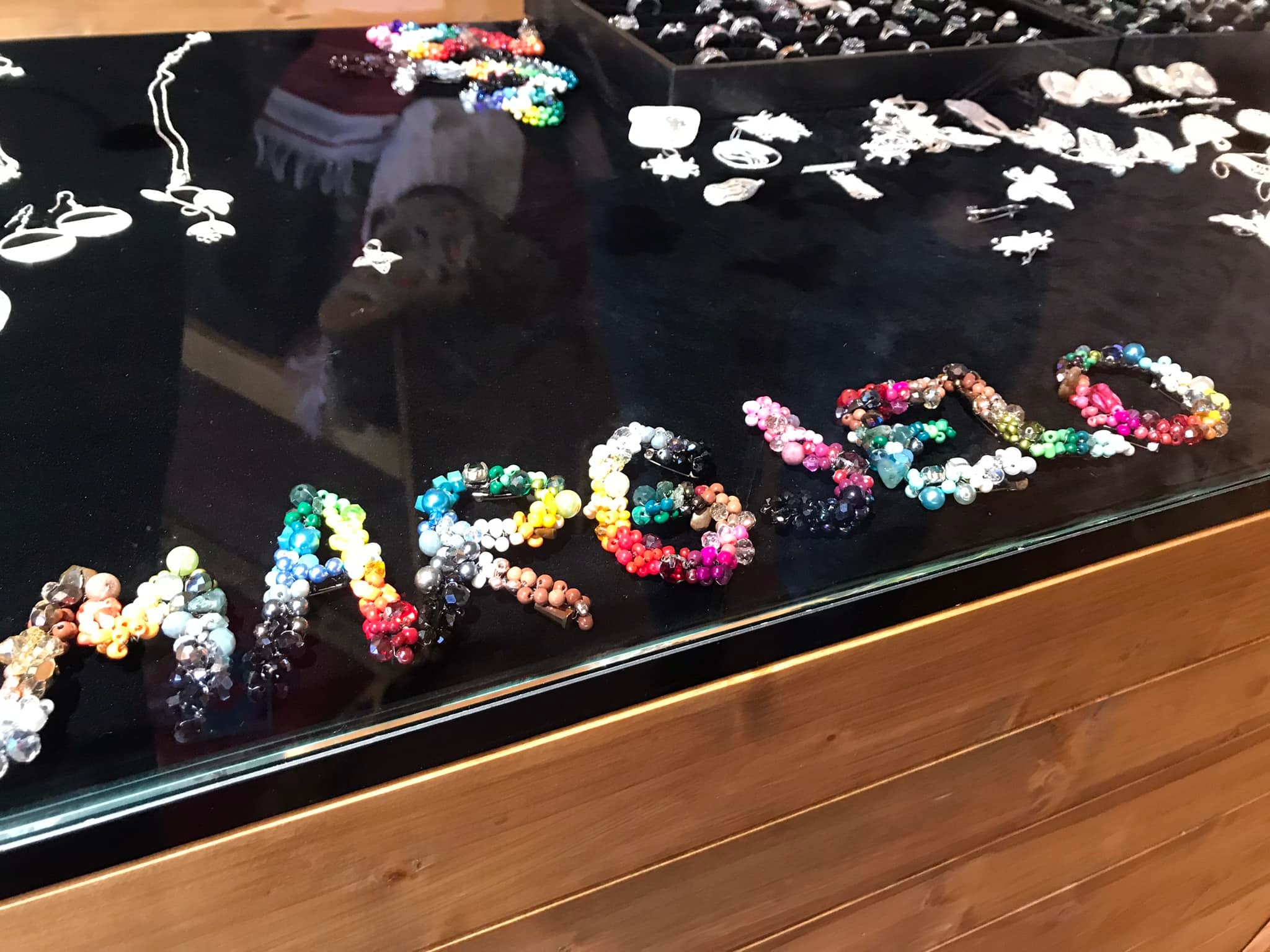