Illyrian Flavor – to remember and to forget

Home » Made in Albania » Illyrian Flavor – to remember and to forget

Tirana is a truly cosmopolitan city and is fortunate to have people who always turn their heads back to their origin by searching into the deep historical roots. Whether it is for business or passion, returning to the roots is a sign of identity searching, which regardless of the cause, deserves praise and ought to be granted merit and the highest level of gratefulness.

Thus, while “exploring” the ever-developing capital city we tracked down the ILLYRIAN SALOON, which we hope will be a touristic destination in Tirana in the future since it is not just a simple bar-pub, but a temple built over the footprints of Illyrian values.

As soon as you enter, you immediately feel the flavor of ancient times, engraved in wood and forged in iron, cast in bronze and woven with linen, from the modern chandeliers to the ancient helmets and ropes that serve to fasten the noble library stacked with Illyrian books. Only when you talk with Aulona, the Lady of the House, it is possible to comprehend the amount of love poured into this place.

What an intoxicating flavor of the motherland!

These are charming and worldly boys and girls, who chose to go further back in time and instead of the vague vanity which has saturated the colorful capital city, they preferred to follow the olive roots that penetrate deep into the hills and travel until they reach the cobblestones of the Kandaviave of a bygone time. They do not brag about boastful names and models copied from someplace in the continent, which are easy to spot, but chose to remain Illyrian and unearthed the thousand-year armors, helmets, swords, jewelry and dusted them off in order to display the glorious history, of an era that we recall with pride. 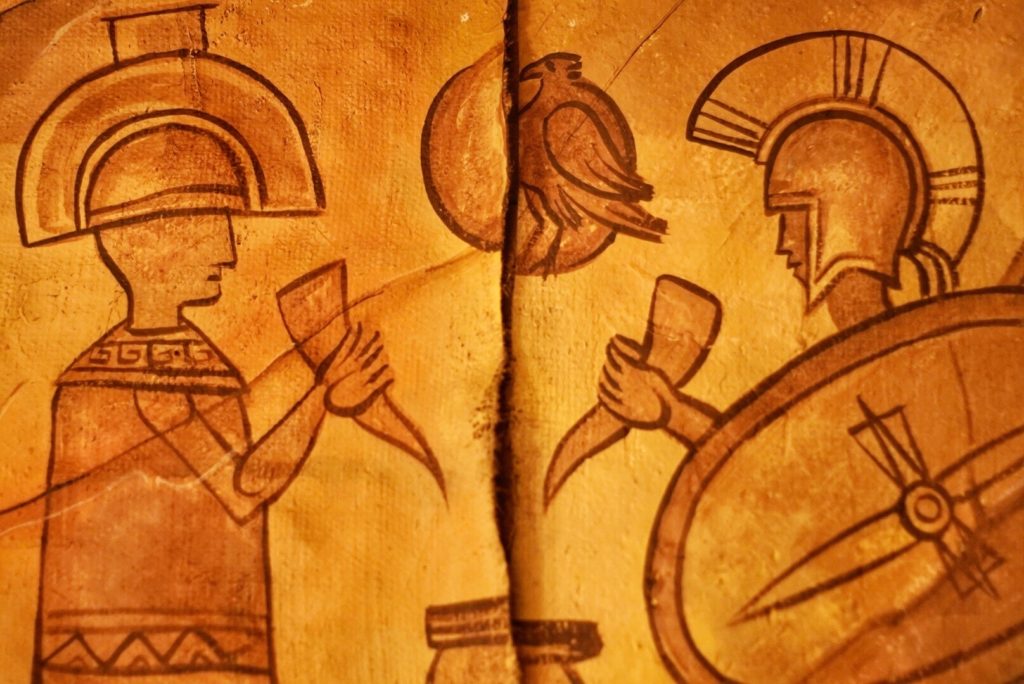 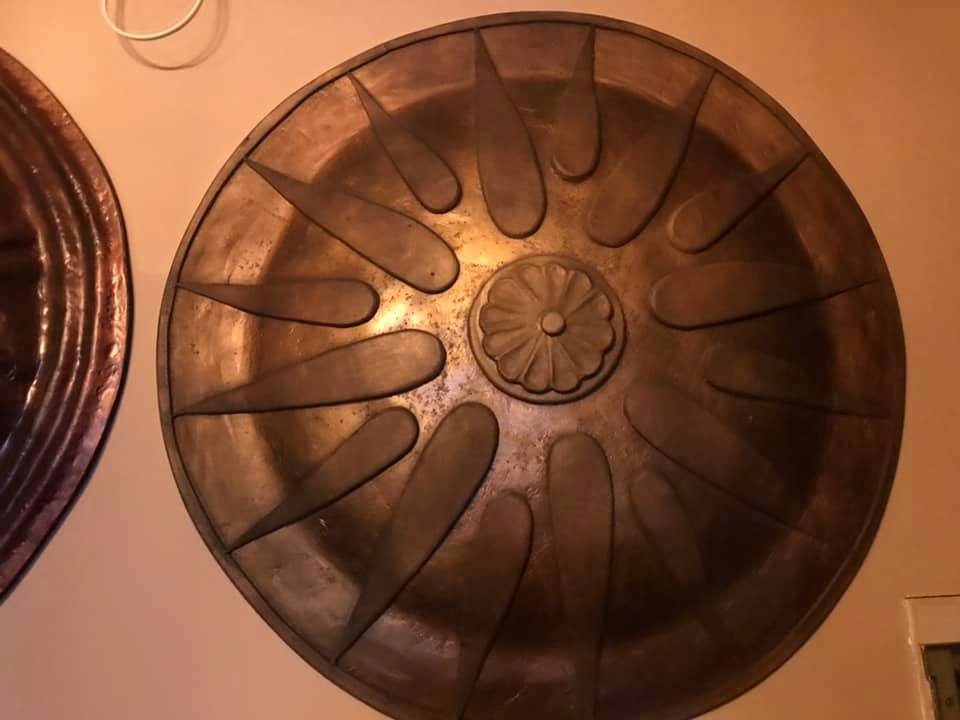 Only when you hear them speak about their new temple, you comprehend that this entrepreneurship is not just a business but rather a lifestyle, an entire philosophy.

“The name of the bar underlies the meaning clearly and is a telling indicator of us who created it. But obviously, like everything built with time, this is just the tip of the iceberg.”

At first, the name identifies with our national identity and a time of glory which reigned over this parcel of land, once known as Illyria.

Unfortunately, the geopolitical positioning has constrained us to a history marked by wars, invasions, and rebirths. Rebirths always occurred in peak times, as in the case of the national hero, Kastrioti, or Albanian renaissance.
We are now living at a time during which turning to your roots of identity is of utmost significance. We may only build on strong foundations and by deriving inspiration from glorious times. Blood is thicker than water, and this is reflected in the first part of the name.

“All three of us, who built on the idea of the Illyrian Saloon, greatly appreciate and value the Illyrian culture, which is connected to the Wild West, as well. They were trying times when issues were resolved by flexing the manly muscles. Normally, like the majority of Albanians, we appreciated this since it takes after our national character, embodied in the expression “Strict mothers of harsh men”.

The interconnection of the two is natural and everything is summarized in the concept of the Saloon. So, the Illyrian Saloon is a place you chose to go to recall and forget at the same time. To remember who you are and forget little everyday problems while listening to real music beats, drinking nice beverages and having conversations with friends. We were looking for a similar place for many years and since nobody came up with it, we did it ourselves”.

And so they did! Pure gold, pure tradition, and pure history.

Naturally, this is a place where people would spend nights, drink beers and taste good wine, throw parties, and modern rituals will also be present, pagan, too. But, these elements materialize in a certain way, this pleasant nest is enriched day after day with soul and artifacts, which tomorrow will become a museum, where tourists and Albanians especially may learn one additional fact about the roots of their former and present homeland, Illyria.