28 golden statues at the 7-th Edition of the Balkan Awards of Tourism Industry in Sofia, Bulgaria, including Albania and Kosovo

Home » Articles » 28 golden statues at the 7-th Edition of the Balkan Awards of Tourism Industry in Sofia, Bulgaria, including Albania and Kosovo

28 golden statues were awarded at the VII-th Edition of the Balkan Tourism Industry Awards in Sofia, Bulgaria, among which Albania and Kosovo received more than 1/4 of them. 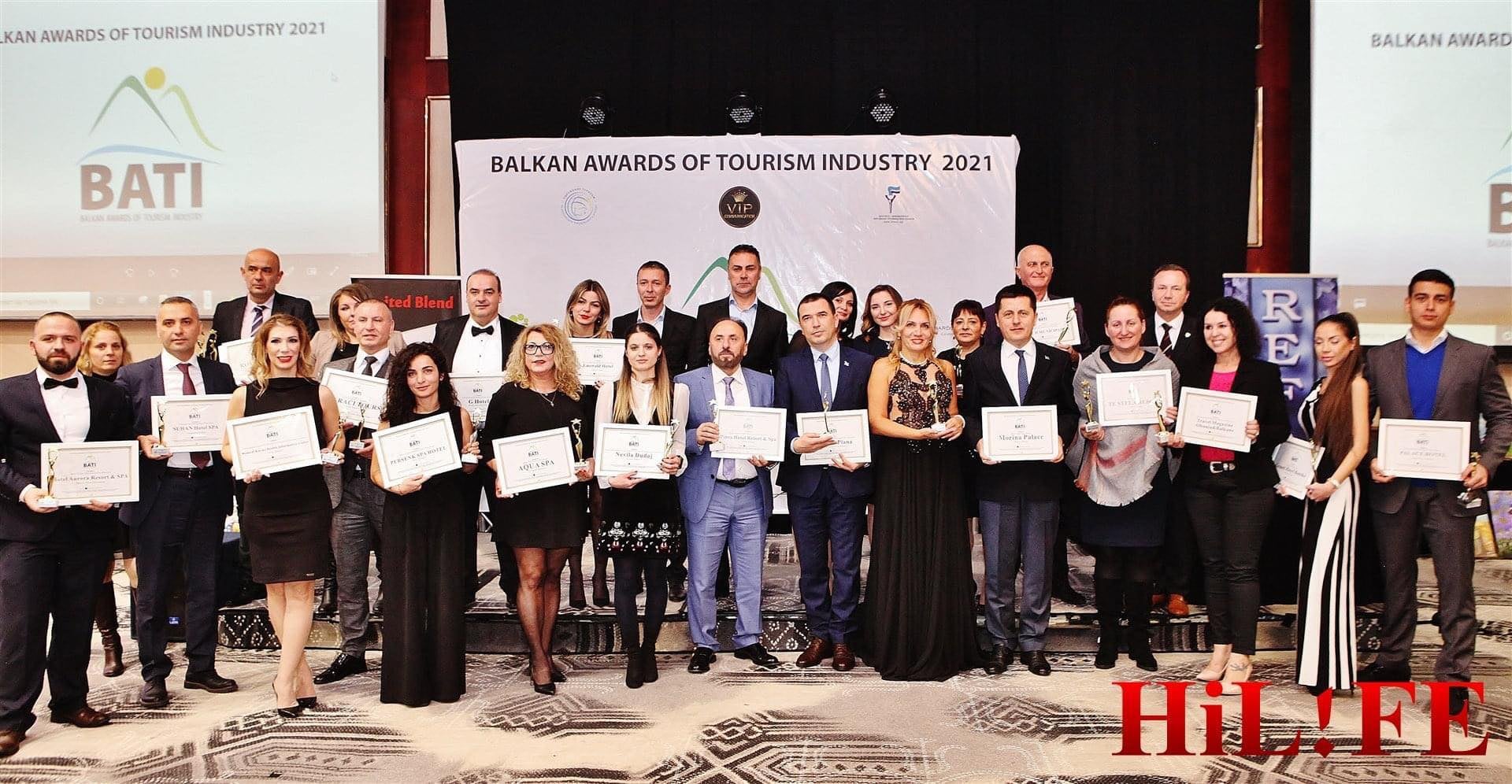 The 7th edition of the Balkan Tourism Industry Awards (BATI), an event of the prestigious local company Vip Comunication, was held on December 2 in Sofia, Bulgaria, which includes in its professional portfolio a series of activities of international proportions, national, which highlight the most prominent entities in the tourism industry, in the real estate sector, “luxury” businesses, medical and health enterprises, etc. 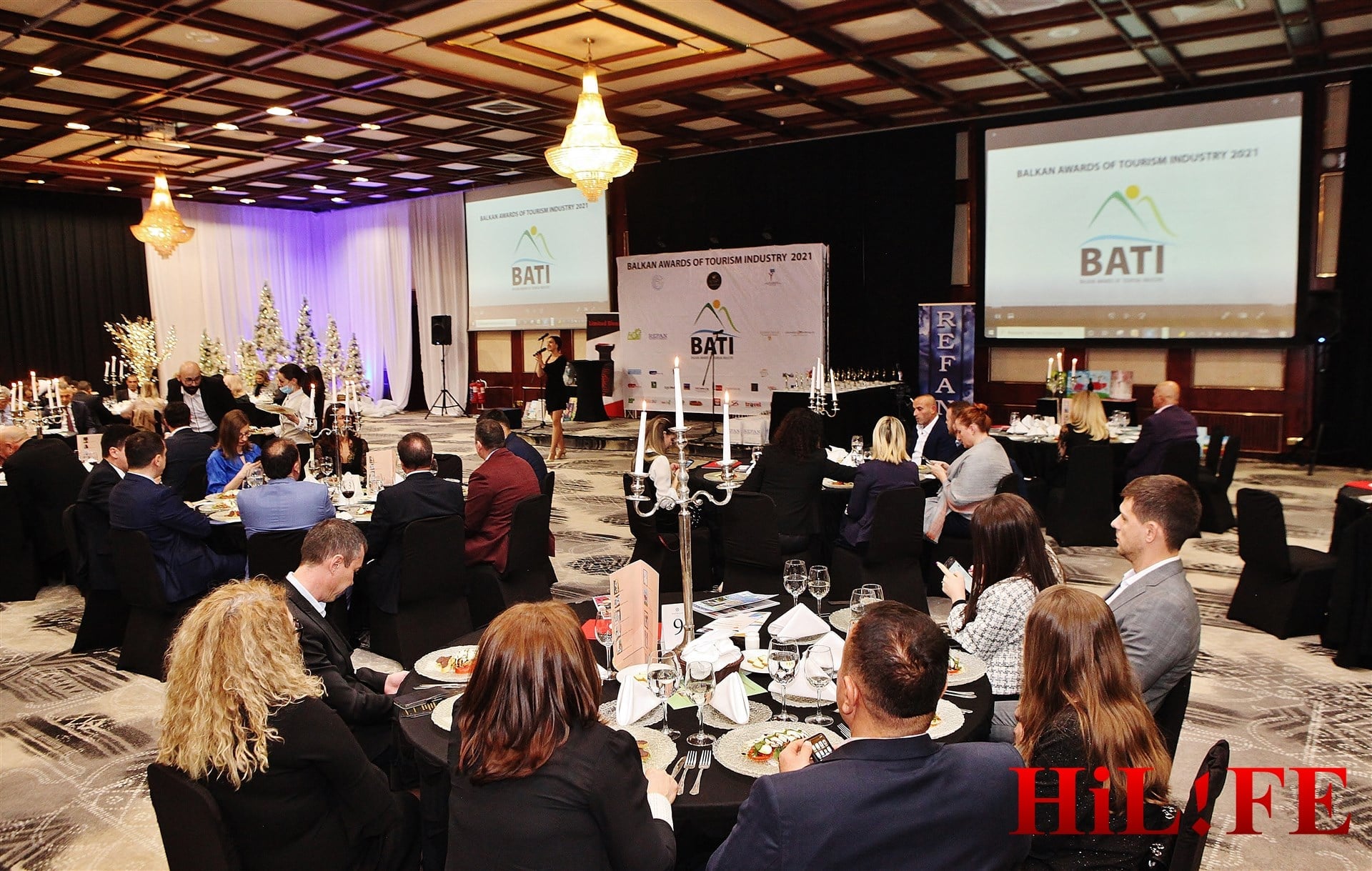 The event of special importance was attended by senior local tourism authorities, presidents of tourism associations, ambassadors of Albania and Kosovo and journalists of well-known media in the country. 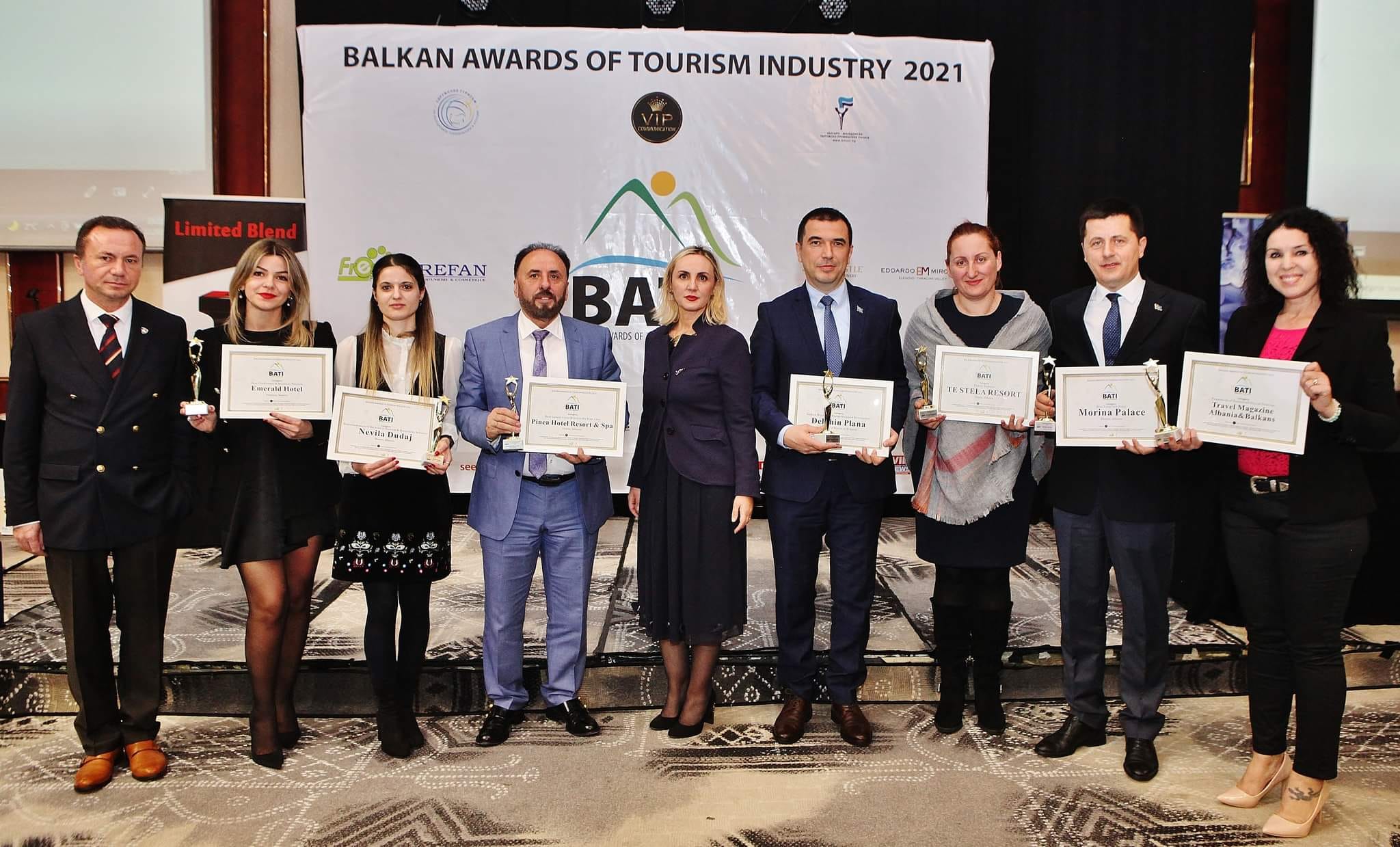 Albania was for the first time at this event, adding Balkan diversity to the festival and making the whole ceremony much more interesting, along with Kosovo.

The evaluation of the most prominent tourism entities in the Balkans, candidates for these awards, was accompanied by a media campaign, where each of them was highlighted, with the relevant features and values ​​in the tourism market, turning into a very well in the Balkan environment, the interest for which has increased considerably in recent years. 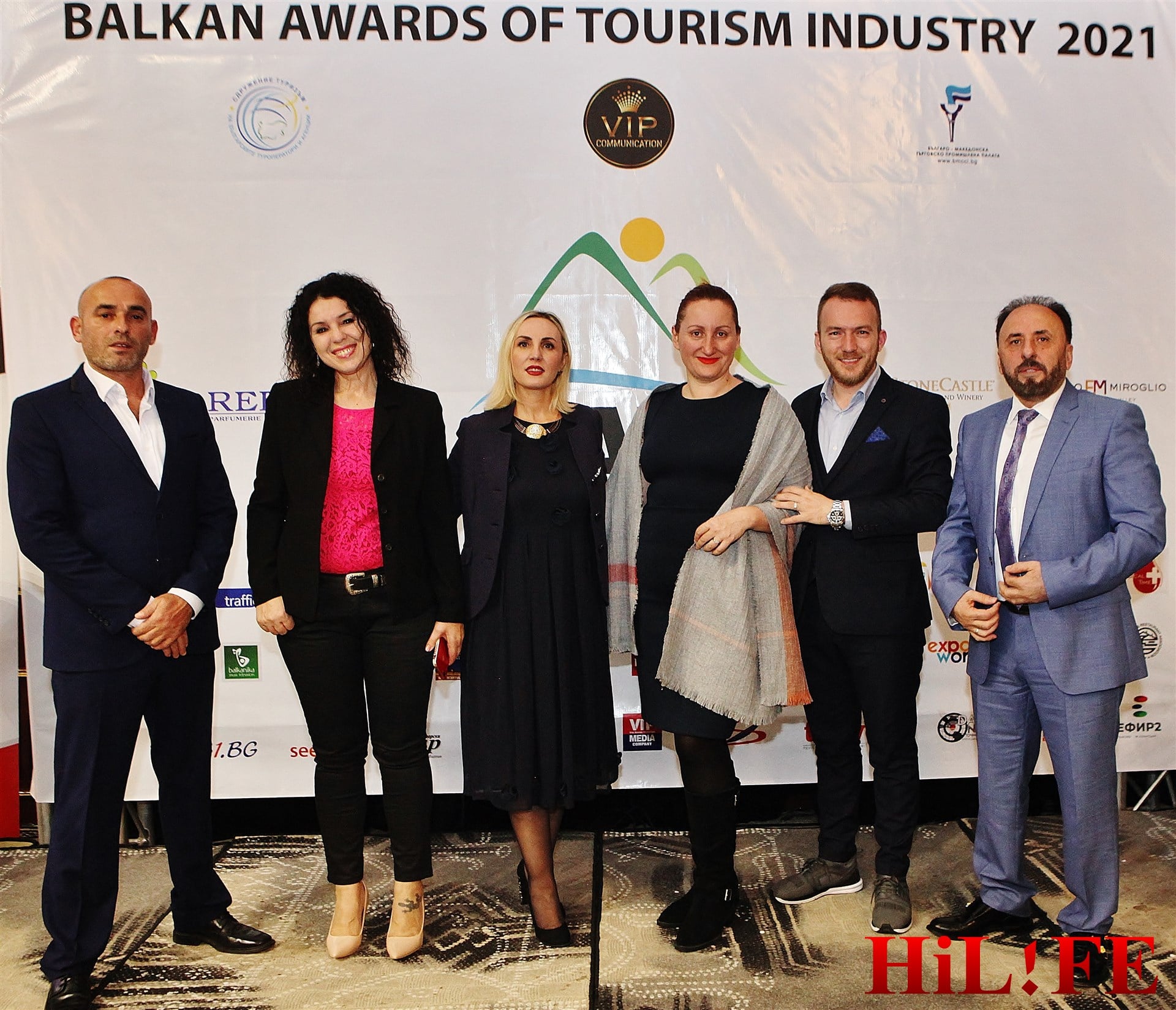 Travel Magazine was this year part of this media campaign, as a media partner of the VII-th edition, for the Albanian-speaking areas in the Balkan region. “Travel” was also honored with the special edition award, that of the promoter for sustainable tourism. Other Albanian entities that were honored with awards at this festival were also Te Stela Resort, Nevila Dudaj as an individual from the Adriatic Hotel Durres, Morina Palace in Dhërmi and Pinea Resort on Robit Mountain. The event also awarded prizes to tourist entities from Kosovo, Emerald Hotel, Embassy of Kosovo, G Hotel from Northern Macedonia, etc. 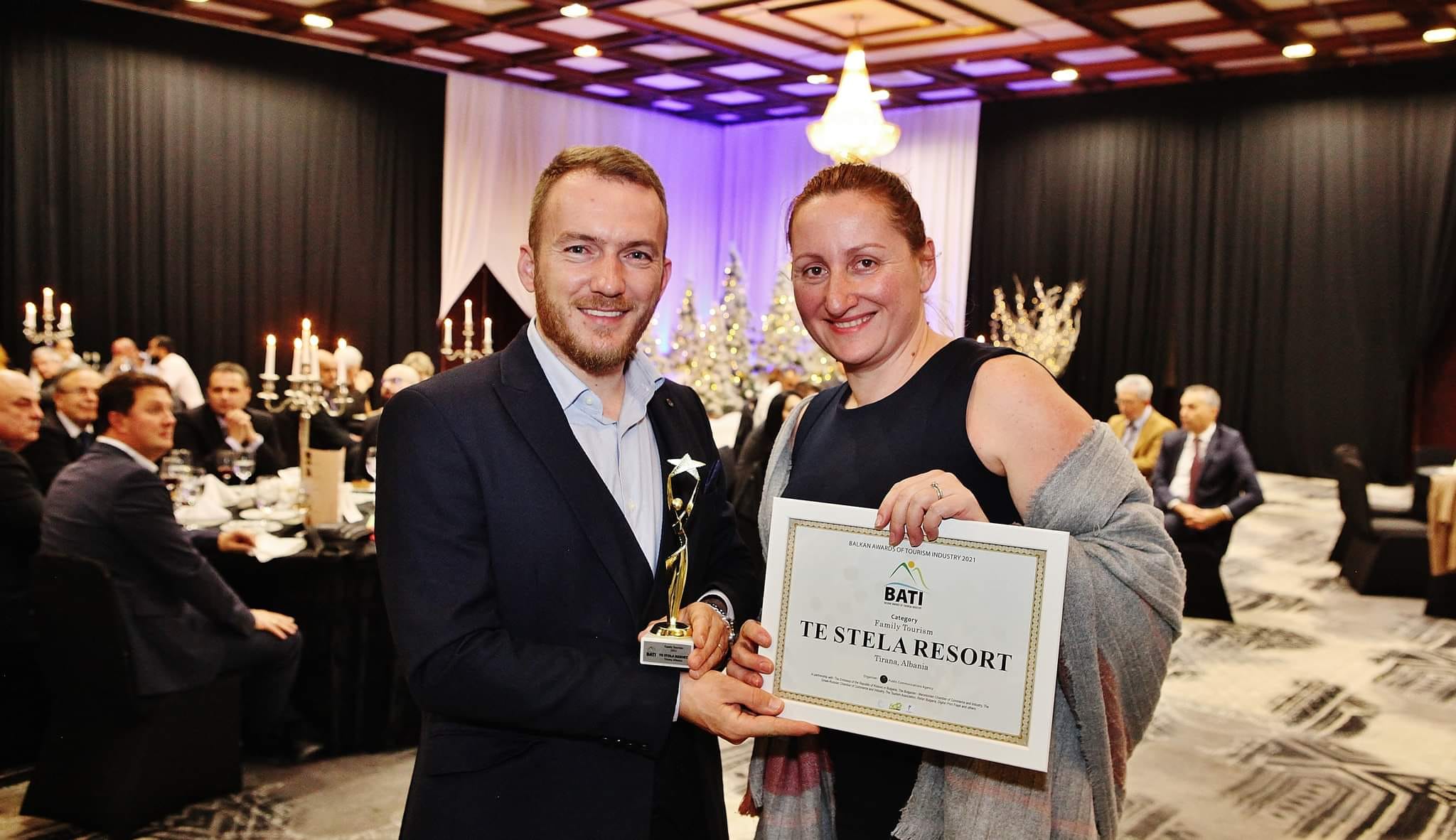 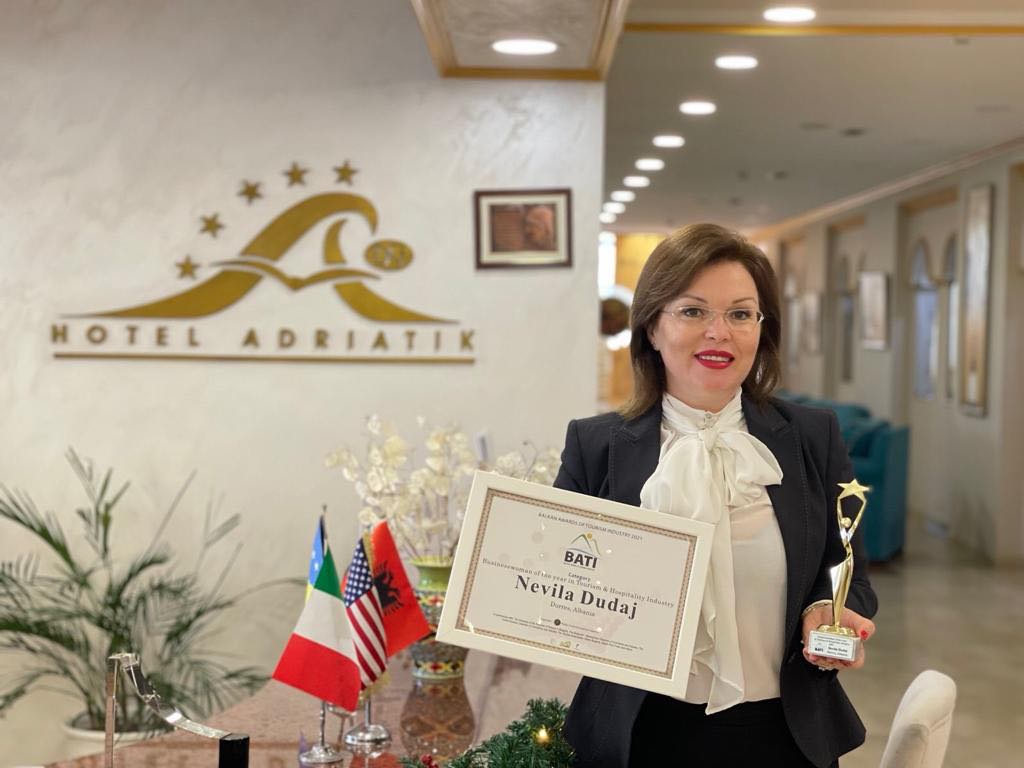 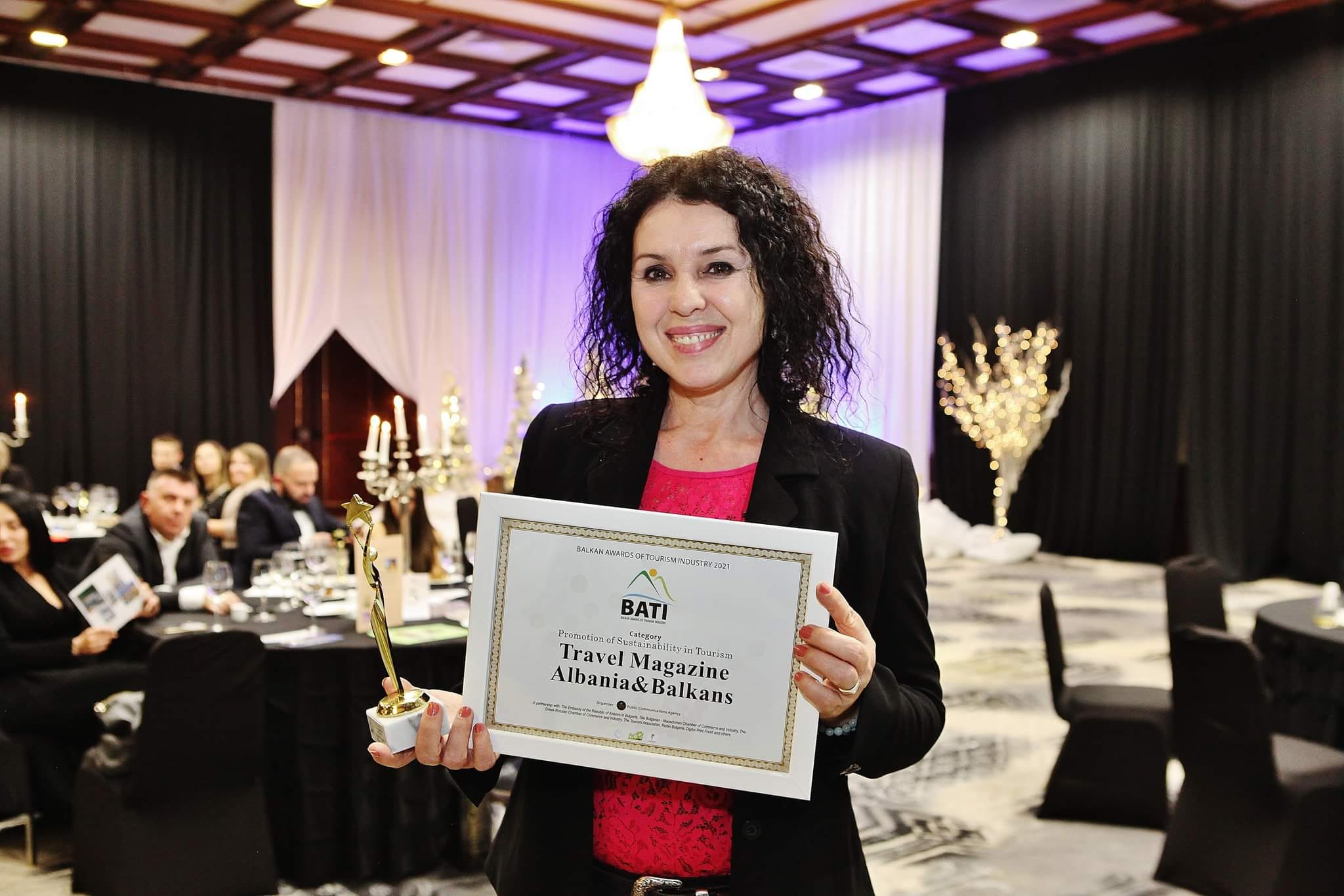 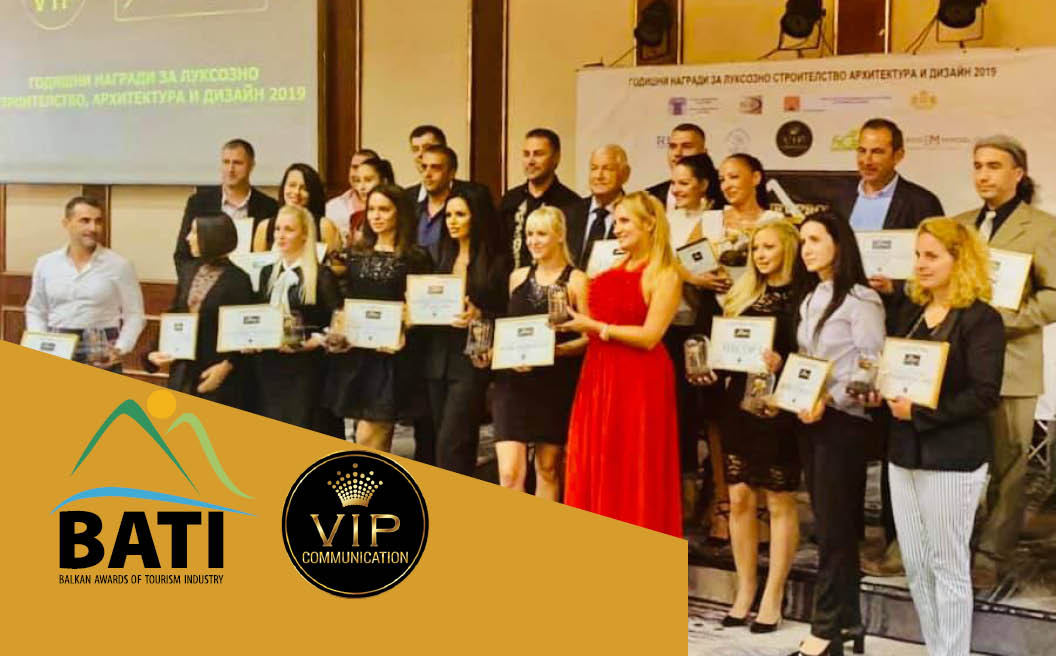 Here is the list of those who were honored with awards in the VII edition of BATI 2021: