10 Reasons to Visit Bosnia and Herzegovina 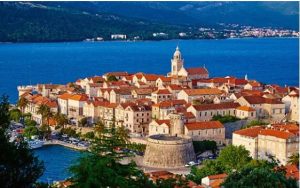 During the war, nearly three-quarters of the capital of Bosnia and Herzegovina was destroyed or damaged by bombs, but since that date Sarajevo has become a city that reflects its history. The historic center blends east and west. You can feel the Ottoman history on the streets. When you go to Sarajevo, you will see shrapnel traces and cemeteries on the walls of the buildings. What you can not see in Sarajevo is parks, after the war, many parks have been turned into graveyards. 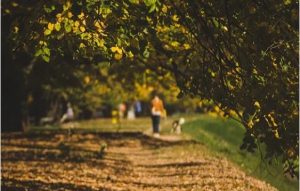 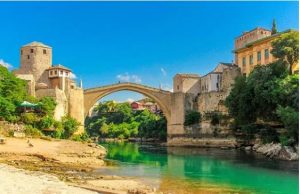 Mostar is one of the most magnificent cities of Bosnia and Herzegovina, with its Ottoman architecture and the famous Stari Most (Old Bridge). In 1993, the bridge was bombed in Croatian-Bosnian War, but was rebuilt since then. The bridge is at a height of 24 meters, and at a certain time of the year, the bridge will be held in a neighbors jumping ceremony. This ceremony attracts tourists from all over the world. 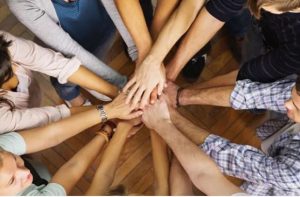 Bosnies are very hospitable to foreigners. Guests staying in Bosnian families are eaten until full and coffee is served. 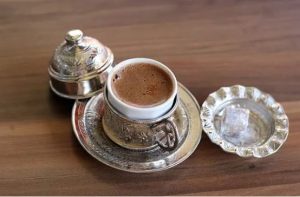 Coffee is the backbone of Bosnia and Herzegovina’s social life. The Bosnian coffee is very similar to the Turkish coffee but insists that the locals are entirely different. Despite this, you can see Turkish coffee writing on almost every coffee shop’s window. 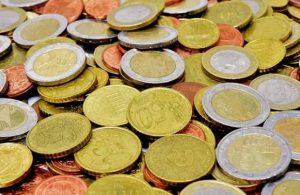 Sarajevo is one of the cheapest capitals in Europe, and prices go down even further outside the city. 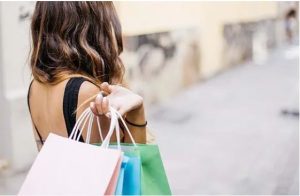 Despite Bosnia being very cheap, you can spend all your money shopping. Compared to the rest of Europe, prices are not only low, but also the level of craftsmanship is excellent. Hand-wrought copper products, handmade precision lace, as well as traditional carpets, textiles and jewelry are the most preferred shopping items. 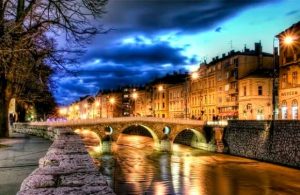 Austrian-Hungarian imperial crown prince Franz Ferdinant and his wife Sofi were killed by a Serbian nationalist, which led to the beginning of the First World War. That assassination took place on this bridge. Seeing this point where World War I started, then seeing the shrapnel holes in the walls of the buildings, makes people think. 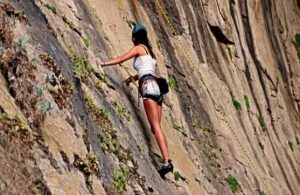 Bosnia and Herzegovina is a pretty country for adventurers. The rocky mountains are great not only for hiking and climbing but also for rafting, paragliding and mountain biking. 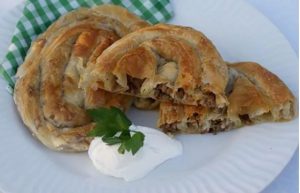 You cannot eat such a wide variety of delicious pies anywhere in the world. These pies are cooked in a special way for the country, 3 tons is consumed in the city every morning until lunchtime.

Tourism in Bosnia
As part of the former Federal Republic of Yugoslavia, Bosnia is one of the most historically ferocious countries in Europe. About 1.3 million tourists visited Bosnia in 2017 and this number is increasing with a rising figure. Tourism has become one of the most important sectors in Bosnia recently.